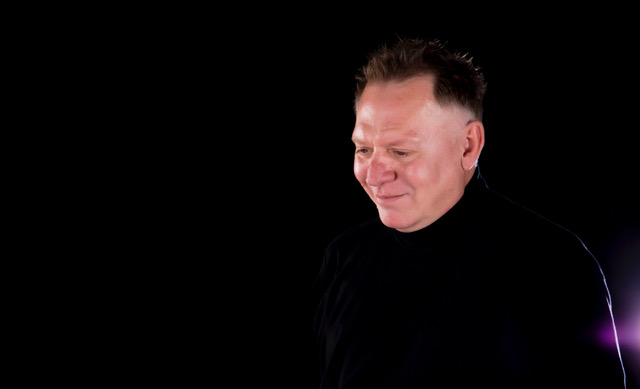 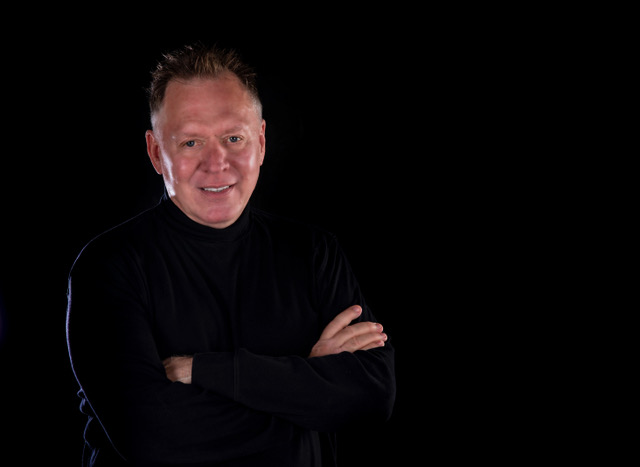 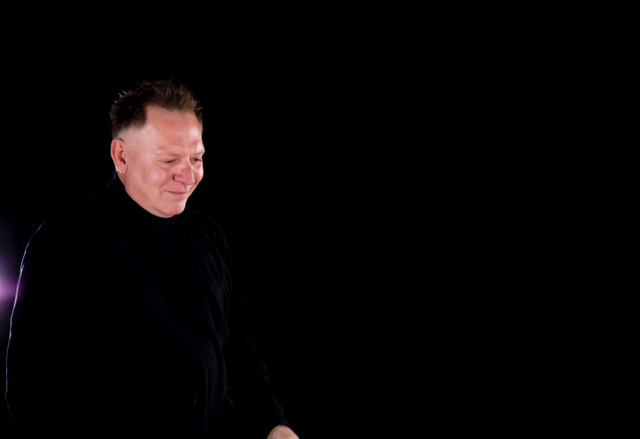 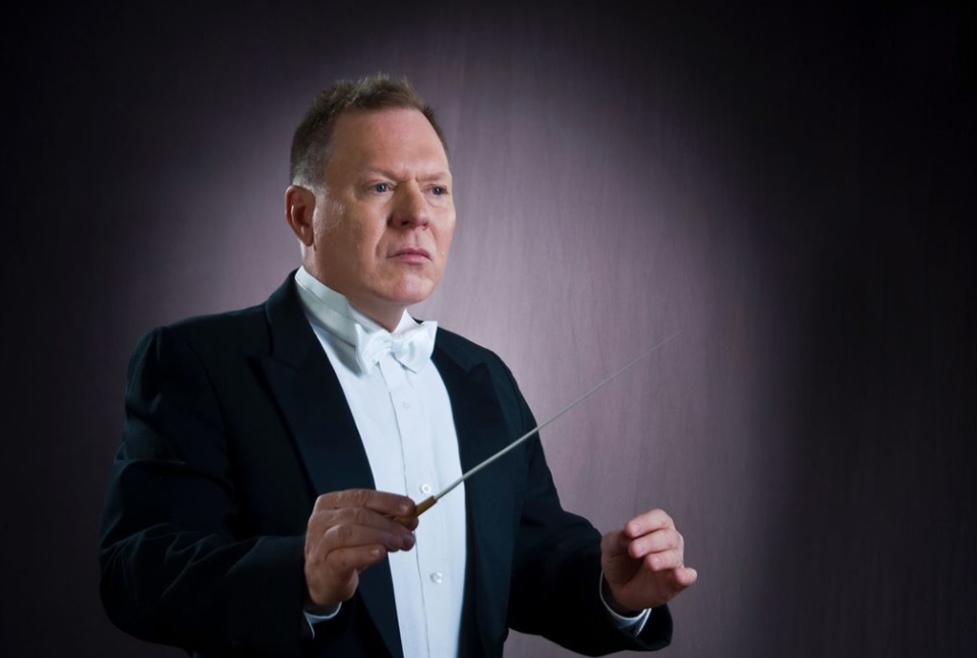 On March 11, 1992, Mr. Cristler made his debut at the Metropolitan Opera in New York City conducting Verdi’s Don Carlo. The occasion coincided with the 125th anniversary of its world premiere in Paris (March 11, 1867). He went on to Israel to lead Mozart’s The Marriage of Figaro, and in Spain, Richard Strauss’ Salomé. In Germany, at the Deutsche Oper Berlin, he conducted Verdi's Aida and was immediately re-engaged. At the MET, he returned to conduct Verdi’s Aida and La Traviata, and Puccini’s Madama Butterfly. Also, a special honor was the “Live from Lincoln Center” television broadcast from the MET for the world premiere of John Corigliano’s The Ghosts of Versailles, in which he appeared as both harpsichordist and conductor.

In the symphonic repertoire, Mr. Cristler has established himself with concerts in North America and Europe.  At age twenty-eight, he founded Sinfonia San Francisco, which grew to become the Bay Area’s preeminent chamber orchestra, and was broadcast on National Public Radio.  In his last year with SSF, it was awarded coveted a grant from the National Endowment for the Arts.

Unique presentations during his San Francisco years included performances of Shostakovich’s The Nose, Bach’s Saint Matthew Passion (presented by the Hewlett family as a benefit for Grace Cathedral), and a performance at the Stern Grove festival in which he chose to conduct its first-ever educational concert for kids.  His favorite week in the Bay Area consisted of conducting three performances of Wagner’s The Flying Dutchman, followed by accompanying an all-Schumann song recital on the piano, followed by conducting an all-Beethoven orchestral concert.   He frequently championed music by prominent Bay Area composers, such as  Andrew Imbrie, Gordon Getty and Alan Cox, and he also programmed works by promising student composers.  He led numerous Bay Area premieres, including Prokofiev’s opera The Love for Three Oranges, Shostakovich’s The Nose, numerous works by Kurt Weill, in addition to the Schoenberg/ Riehn orchestration of Mahler’s Das Lied von der Erde.

As self-taught pianist, Mr. Cristler has accompanied both instrumentalists and singers, including an acclaimed series of song recitals in San Francisco. 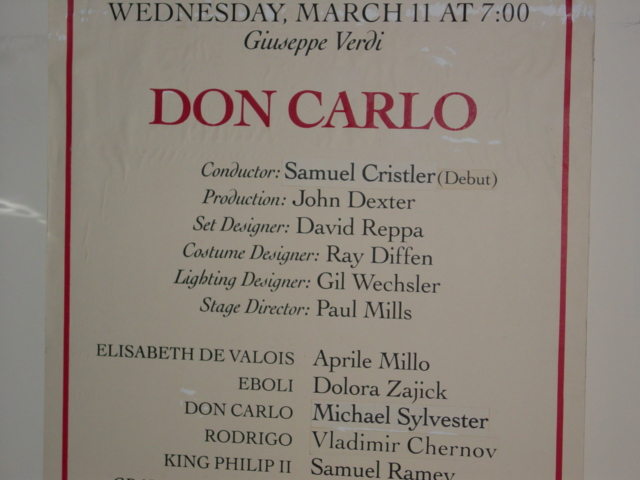 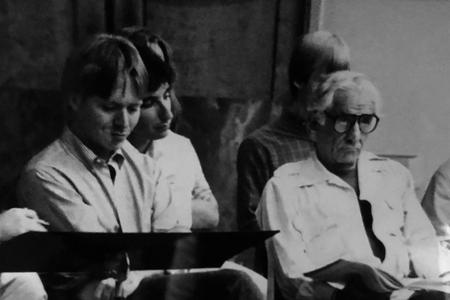 Mr. Cristler began his musical career as a cellist, joining the Phoenix Symphony at age 17.  At 20, he toured North America playing cello solos for Rudolf Nureyev and, that summer, he was appointed the first student cellist in the Aspen Festival Orchestra.  At twenty-one, he became the youngest member of the Pittsburgh Symphony under Music Director William Steinberg. Three years later he joined the Eastman faculty and became principal cellist of the Rochester Philharmonic.  While there, he also appeared as soloist in virtually the entire standard cello concerto repertoire.  He recorded the cello solo in Beethoven’s Creatures of Prometheus with David Zinman conducting, and performed the cello solo in Brahms’ Piano Concerto No. 2 with pianist Eugene Istomin.  In 1980, Mr. Cristler was invited to make his New York recital debut at the Frick Collection; his program included Elliot Carter’s Cello Sonata, Brahms’ Cello Sonata in F Major, opus 99, George Rochberg’s Ricordanza and its companion opus, Beethoven’s Sonata No. 4 in C, opus 102, No. 1.

As chamber musician, Mr. Cristler has performed with Lynn Harrell, Jan DeGaetani, Shlomo Mintz, Joseph Frank, Geraldine Walther, the Cleveland Quartet, and many other artists and ensembles.  A special honor is a composition dedicated to him by the eminent German composer, Aribert Reimann, which became required repertoire for the Munich International Cello Competition. 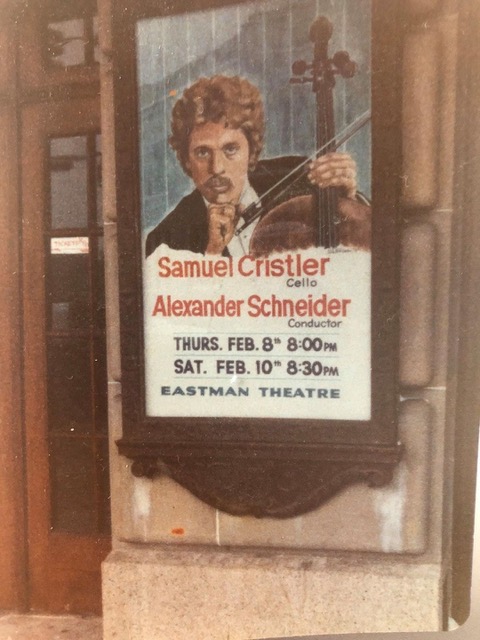 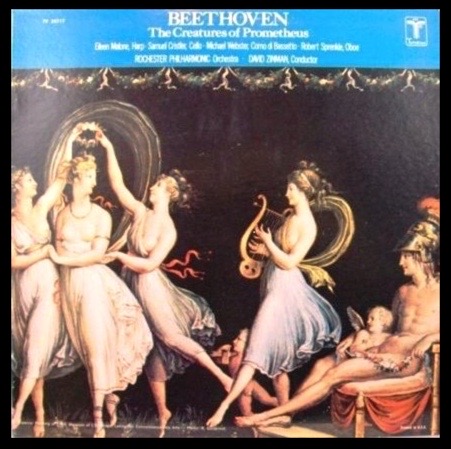